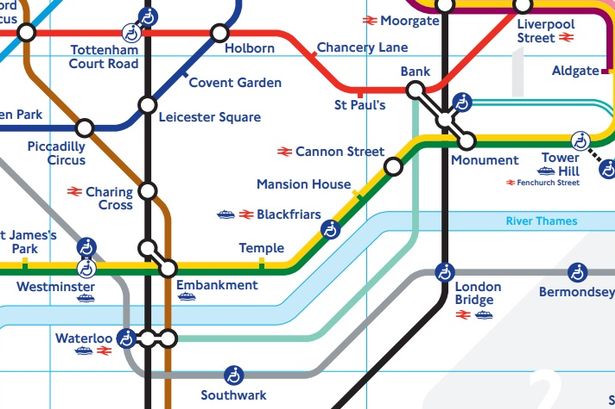 This week we got confirmation that the Waterloo & City line will provide a full weekday service from Monday 22 November 2021, as London continues to recover from the pandemic. As local Councillor for the Ward of Cheap I’ve lobbied the City Corporation and TfL to resume normal service.

The Waterloo & City Line shut in March 2020 in response to the Government’s advice for people to work from home. As a link predominately used by commuters, demand for the line plummeted. In June 2021, we reintroduced peak time only weekday services on the line, to support those gradually returning to the office.

Saturday services on the Waterloo & City line will not be reintroduced for the foreseeable future, but TfL will continue to monitor demand across the network and make service adjustments to meet growing demand. Pre pandemic demand for the Saturday service on the line was low, at around one sixth of demand on an average weekday.

Ridership on the Tube is now regularly hitting at least 60 per cent on weekdays compared to before the pandemic. We have seen more than double the number of customers using the Waterloo & City line since it opened again in June, and expect this to increase further as workers return to offices and more people visit the city for leisure.